It’s a Dutch expression that is very fitting today. It means that the last bits are the most difficult. Not that the trail was particularly difficult, but getting moving after the long day yesterday and being so close to the end, it was hard. It kind of feels like, when I was a little kid, the day before my birthday, the day before vacation travelling. Like tomorrow is never coming. Then when you’re trying to sleep it feels like sleep won’t come and like tomorrow is very far away. Then the day is suddenly there and over before you know it. I’ll be in Canada tomorrow!!

I got hiking by 9:30h, way to late. I had a little sleep in. Had an amazing breakfast. A muffin and a bratwurst on a bun with a sprite and an apple. Before I left I dried my tent. I spoke a bit with Meander who I mist yesterday. For all European (or anywhere else for that matter) (future) PCT-hikers hikers out there, there might be a reunion/gathering the third weekend of January (2016) in Amsterdam. Meander was telling me about this. I don’t know anything more yet, nothing has really been arranged yet, but there are plans. Feel free to contact me about it, I might know more in the future.

The weather was still beautiful. Cold though. I hiked all day in my long underpants. Little too warm at Sunny uphills, but nice. I leapfroged with Grey Elk today. Towards the end of the day the weather was changing. Wind was picking up. Clouds were rolling in. 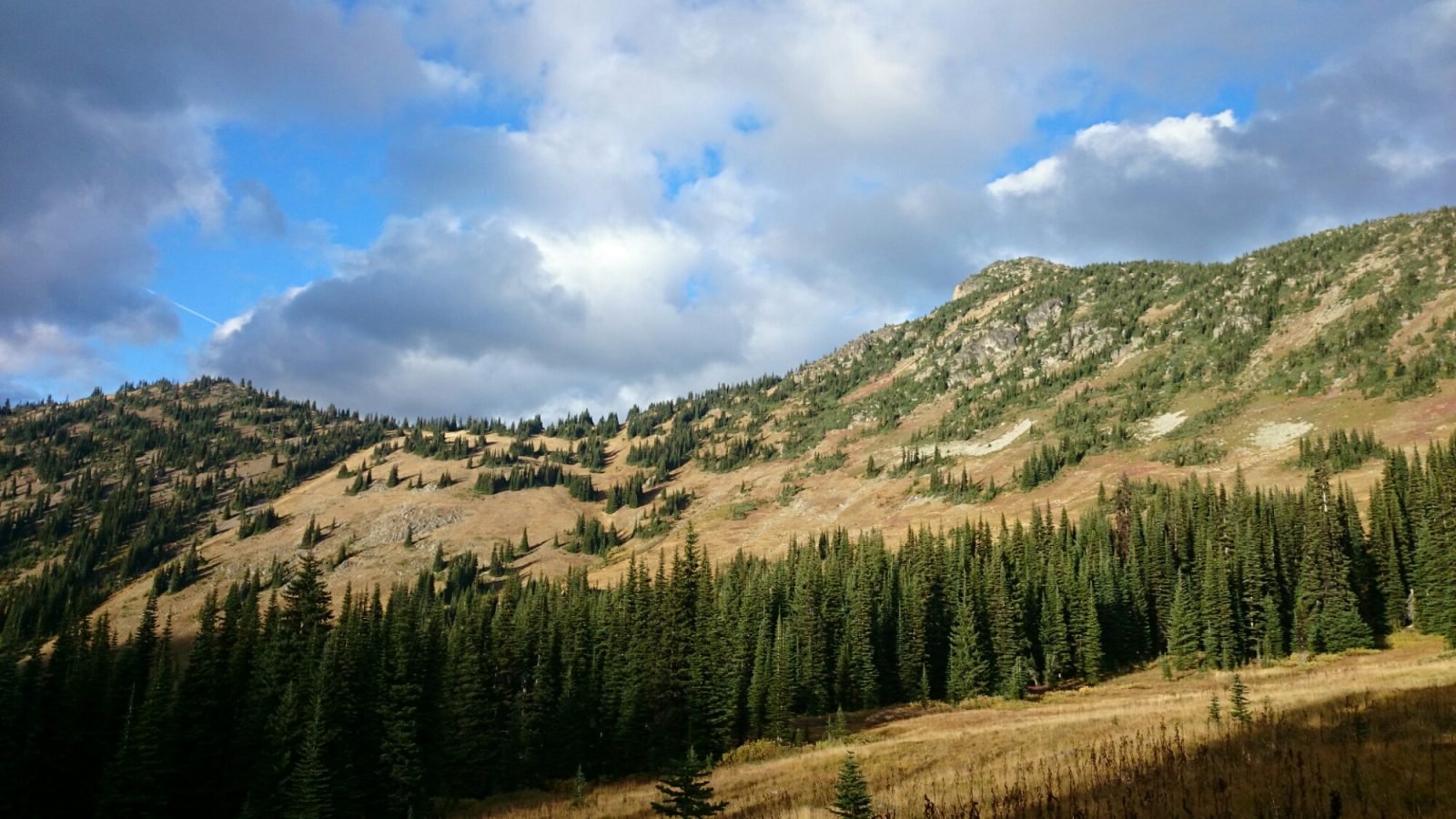 We saw a bunch of PCT-thru-hikers who had finished and were on their way back to Harts Pass. I saw Mosey again, so cool to have seen him again. He named me and he hiked a bit with me and Podcast and Ewalk in the dessert.

At six I found a little campsite on top of a cliff. Cold, windy and exposed. Grey Elk and were gonna camp together, he didn’t like that spot, too exposed. I had looked at the map and didn’t see any flat areas until the next listed site. But he was right. So we hiked on. For another 1.5 hours. Then a little less than a mile before the listed site I found a beautiful site. It was late though. But a lot warmer than up high. And almost no wind here.

We had dinner together. My last meal on the trail! I saved my chocolate mousse for tonight. A delicious desert after my beef stroganoff mean that Andrea Dinsmore had given to me. It was a beautiful night. The moon is out and lightning up everything. Hardly no need for a headlamp. Now and then stones roll down the cliff a bit further (there is a little valley between the cliff and my tent, I’m safe).

Only 20.5 miles left till I’m at the highway in Canada. I’ll have a bed and a much needed shower tomorrow. It’s been about 8 days since my last shower.

I read a little. And 22.20h it started raining. I realise I wanted to pee before really going to sleep. It stopped after ten minutes. When I got out the moon had dissappeared behind the mountain. Small clouds were passing over quickly. The clouds with possible rain were nowhere to be seen. Stars were out. Weird. The wind up high must be blowing. So glad to be down here behind this big wall blocking the wind. 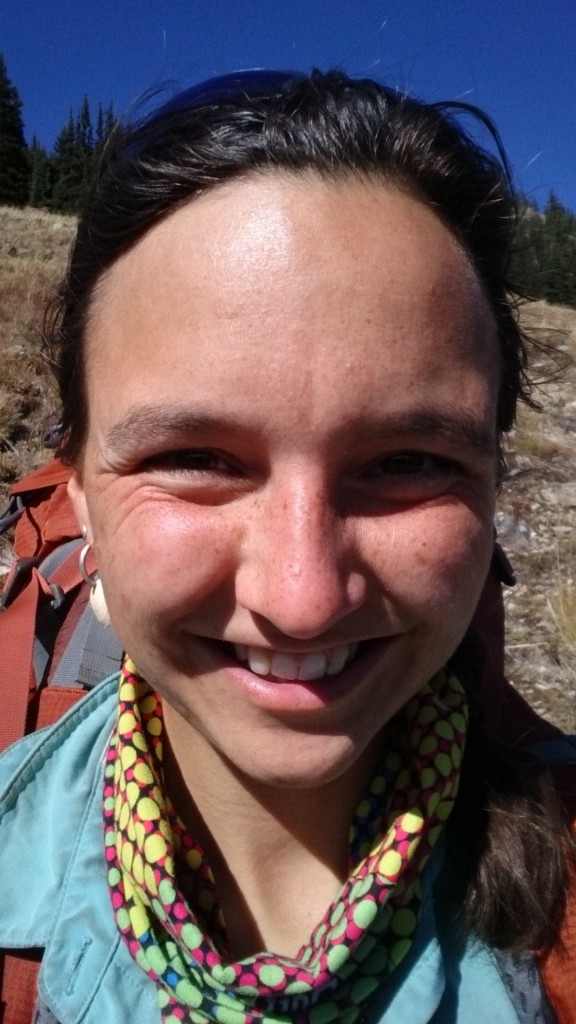